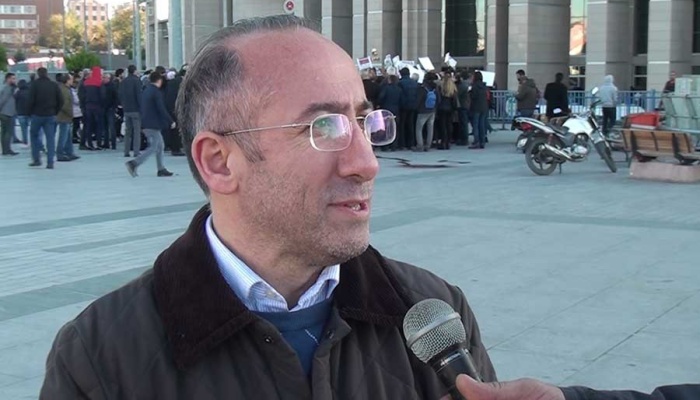 The development was announced on Twitter by Aksoy’s lawyer, Yaman Akdeniz, who tweeted, “Murat Aksoy was finally released minutes ago!”

Aksoy’s sentence of two years, one month in prison was upheld by a regional appeals court in November, which had led to his re-arrest to serve his sentence.

First arrested in September 2016 along with 28 other journalists as part of a crackdown targeting alleged followers and sympathizers of the Gülen movement, Aksoy was released pending appeal in October 2017.

While he was acquitted of charges of membership in the organization as well as coup-related charges, he was sentenced on charges of willingly and knowingly supporting a terrorist organization.

Aksoy’s release on probation was expected as a matter of procedure as his remaining sentence was less than a year.

The faith-based Gülen movement is accused by the Turkish government of orchestrating a failed coup attempt in 2016 although it strongly denies any involvement in it.