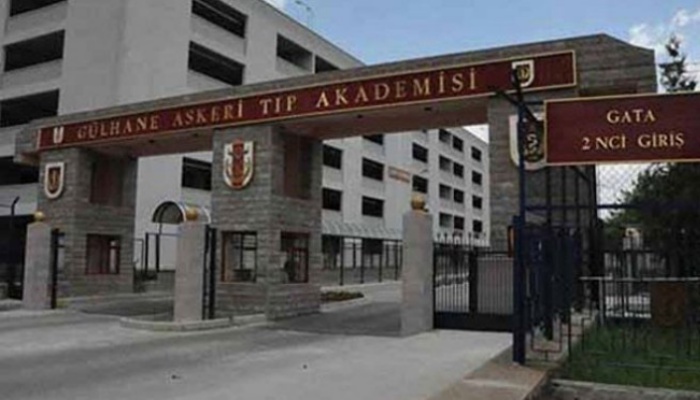 The police conducted operations in five provinces and detained 21 of those sought by the prosecutor.

The military surgeons used to work at the now-closed Gülhane Military Medical Academy (GATA) in İstanbul.

Meanwhile, police in Edirne detained three people who were trying to flee Turkey to escape persecution.

Two of them were servicemen who had been dismissed from the military, and one was the wife of another dismissed soldier who has been living abroad.

The Turkish government accuses the movement of orchestrating a failed coup attempt in 2016, although the movement strongly denies it.