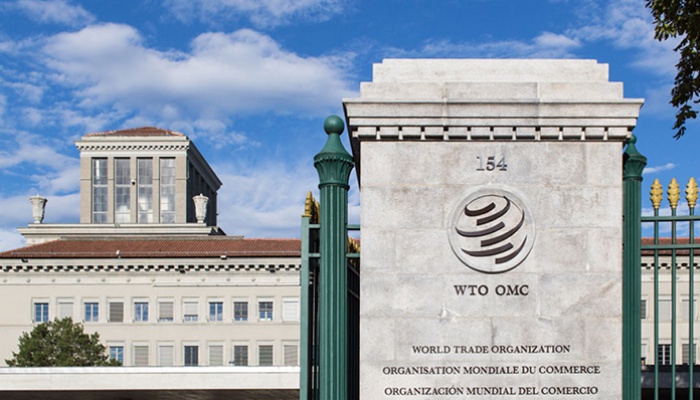 Turkey has won its first appeal at the World Trade Organization (WTO) against additional US tariffs imposed on steel imports, Trade Minister Ruhsar Pekcan was quoted as saying by the Hürriyet daily on Wednesday, Reuters reported.

Turkey had initiated a dispute with the WTO in August against additional tariffs imposed by the United States on Turkish steel and aluminum imports.

The tariffs were occasioned by a Turkish court’s decision to put American pastor Andrew Brunson under house arrest after almost two years of incarceration on terrorism charges instead of releasing him as demanded by the United States.

US President Donald Trump announced the tariffs via Twitter and threatened Ankara with sanctions unless Brunson was freed.

On Oct. 12, Brunson was convicted by the court and released due to time served.

He flew back to the US the same day and met with Trump at the White House.