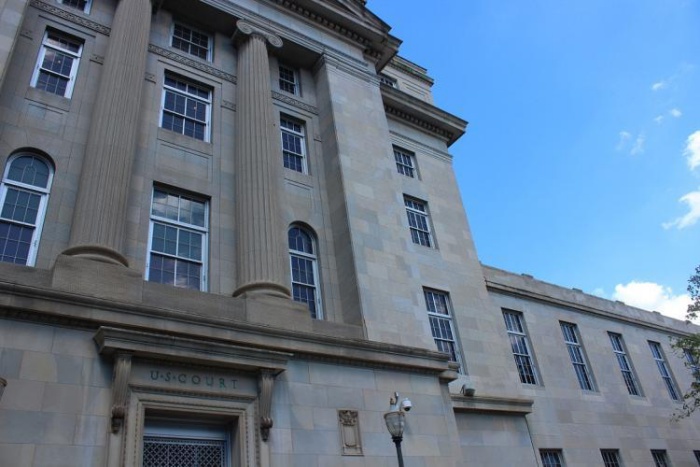 A spokesperson for the US Attorney’s Office for the District of New Jersey on Monday rebutted a claim by Turkey’s foreign minister that members of the faith-based Gülen movement had been arrested in New Jersey, according to a tweet by a US-based court reporter.

Adam Klasfeld tweeted on Monday evening that the district attorney’s office told him “No one charged here.”

Klasfeld, who has been following Turkey-related issues in the New York City area, prefaced his tweet with “To dispel a rumor” — referring to Turkish Foreign Minister Mevlüt Çavuşoğlu’s claim that Gülen movement people had been arrested in New Jersey.

On Monday Çavuşoğlu alleged that people had been detained in New Jersey as part of investigations into the Gülen movement in 15 US states.

“I have recently seen a credible probe by the FBI on how the Gülen organization avoids taxes,” Çavuşoğlu also told a conference in Doha, Reuters reported on Sunday. However, the same story also reported that the FBI declined to comment on whether the law enforcement agency was investigating individuals or entities with ties to Gülen for tax evasion.

Previous statements by Çavuşoğlu such as a claim that former US President Barack Obama was scheduled to attend the opening of a mosque in Maryland along with President Recep Tayyip Erdoğan had been denied by the US.