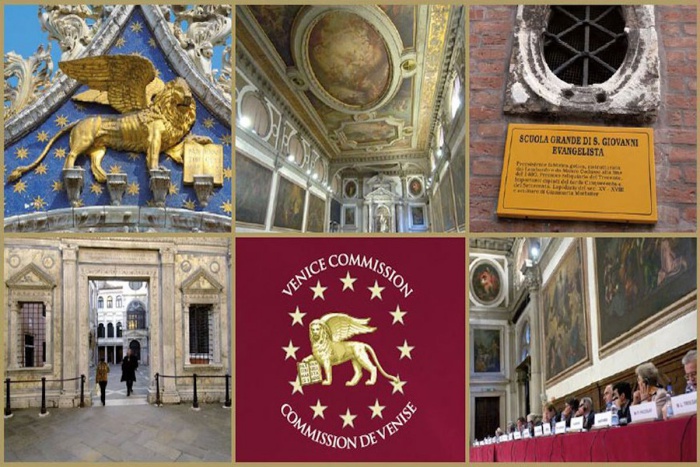 In a joint opinion released on Monday, the Council of Europe’s Venice Commission and the OSCE Office for Democratic Institutions and Human Rights concluded that changing the key parts of voting legislation in Turkey shortly before the June 2018 elections was problematic and contrary to international standards.

The joint opinion drew attention to the “hasty and non-inclusive way” the amendments to electoral legislation in Turkey were made only few weeks before the June 24 elections, which resulted in the executive presidency of Recep Tayyip Erdoğan.

The opinion also underlined that such sudden changes jeopardize a level playing field for political parties, which could be detrimental to an inclusive electoral process.

In addition, according to the joint statement, the late changes could be perceived as “politically biased” and could also prevent people involved in elections from familiarizing themselves with the new rules as well as limiting the time needed for administrative preparations –- including training and voter education.

The decrease in the age to run for parliament, however, is cited as a positive change in the legislation passed in March and April.

The joint opinion recommended Turkey reconsider the threshold for political parties to enter parliament, currently 10 percent and higher than most democracies in Europe.

Turkey was also advised to apply clear and strict rules for the relocation of polling stations on security grounds, a common practice in the Kurdish-populated Southeast region of the country.