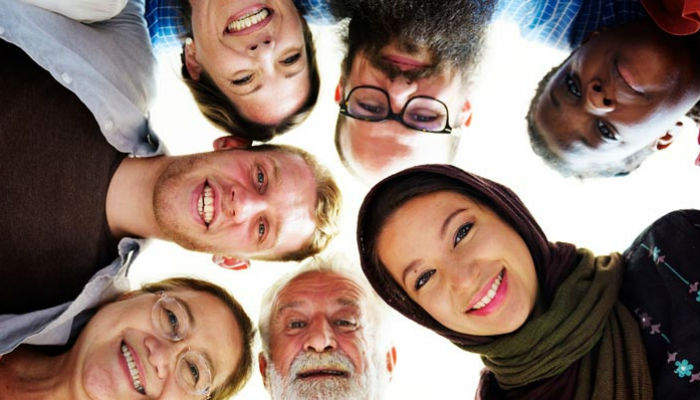 Turkey, which frequently appears in the international spotlight due to its widespread human rights violations, ranks 107thon a list of 162 countries in a new report of the Human Freedom Index 2018.

The new report by the Fraser Institute, an independent Canadian public policy research and educational organization, uses 79 indicators of personal, civil and economic freedoms to rank 162 countries and jurisdictions worldwide.

In the Human Freedom Index 2016, Turkey was ranked 96thwhile it was 60thin the 2011 report, showing a steady decline in human freedoms in Turkey over the past several years.

Other countries that have rankings similar to that of Turkey in the index are Madagascar, Senegal, Liberia, Argentina, Tunisia, India, Malaysia, Laos and Zambia.

The Human Freedom Index is the most comprehensive freedom index so far created for a globally meaningful set of countries. The index covers 162 countries for 2016, the most recent year for which sufficient data are available. The index ranks countries beginning in 2008, the earliest year for which a robust enough index could be produced.