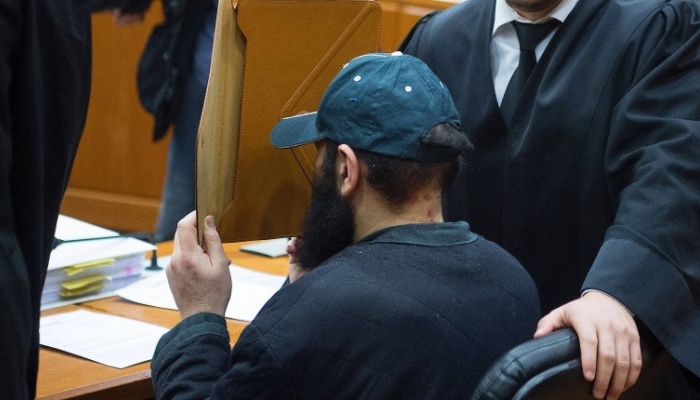 Halil D., a German citizen of Turkish origin who was on probation and considered “dangerous” by German authorities, moved to Turkey in November, according to a Der Spiegel report published on Tuesday.

He had been living in Essen and had to report to the police once a week. Although he was not subject to a travel ban, he was required to inform police in advance of leaving the country, the German interior ministry said.

Halil D. was detained by German police in April 2015 along with his wife in the state of Hesse on charges of terrorism.

German authorities suspected the couple had been planning a terrorist attack targeting a sports event that took place on May 1st of every year. The event was canceled in 2015 due to a security threat.

The police found a rifle, ammunition and a pipe bomb filled with nails and bullets in his house.

The Frankfurt Regional Court failed to prove during his trial that Halil D. had been planning an attack; however, the judges sentenced him to two-and-a-half years’ imprisonment for violation of the Weapons and Explosives Act.

He had reportedly threatened prison staff and shouted “Salafist-jihadist slogans” at them while serving his sentence.

He was released on probation in January 2018.