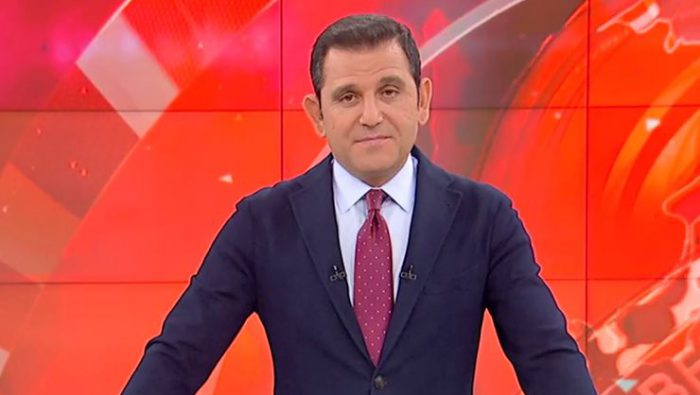 An association run by families of victims of a July 2016 coup attempt in Turkey on Tuesday filed a legal complaint against Fatih Portakal, a Fox TV Turkey news anchor, for allegedly calling on people to rebel against the state.

The Antalya-based association, the July 15 Martyrs of the Homeland, claimed that on the evening news on Dec. 10, Portakal urged people to rebel just like in France, in reference to the Yellow Vest protests, and consequently laid the groundwork for a threat to public security, the Demiroren news agency (DHA) reported.

Following a news report on the protests in France, Portakal said no peaceful protests could take place in Turkey. “Let’s protest price hikes. How many people would take to the streets?” Portakal asked, while pointing to the fear among the people of persecution by the regime.

According to the families of July 15 victims in Antalya, Portakal’s remarks were similar to what they termed “vandalism” in the anti-government Gezi protests of 2013 and to calls made by terrorist organizations.

Portakal, one of the most popular news anchors in Turkey, is one of the few critics in the media. However, in line with the government narrative, he labels as a terrorist organization the faith-based Gülen movement, the main target of the government in Turkey since July 15.