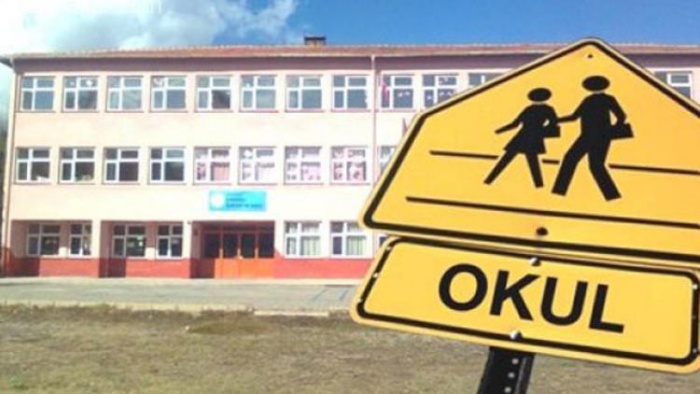 Turkey’s Ministry of Education has approved a project introduced by the Human Foundation (İnsan Vakfı) to open a prayer room in every school across Turkey, according to a report by the Sözcü daily on Monday.

The foundation announced the ministry’s project approval and state sponsorship of the “No school without a prayer room” project on billboards.

The secretary-general of the foundation stated that initially 90 schools will be equipped with prayer rooms for daily Muslim prayers.

According to the foundation, the project, which was launched in 2016, has resulted in the opening of 15 prayer rooms. The prayer rooms are also expected to serve as classrooms for religious courses that are required in Turkey’s primary and secondary schools despite the secular nature of the republic.

Religion in the public sphere has been a contentious issue in Turkey since 1923, when the founding regime imposed strict secularism on the pious majority and banned public displays of religiosity, particularly in government offices, universities and other educational institutions.