EU cuts back membership negotiation funds to Turkey in 2019 budget 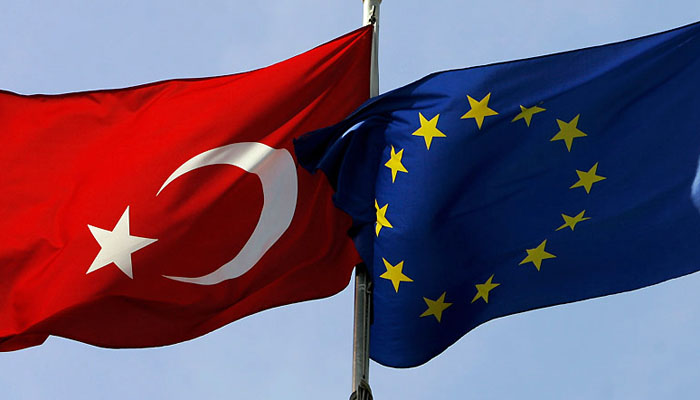 The European Union is cutting by 146.7 million euros funds allocated to Turkey as part of membership accession negotiations, in a new draft budget that EU member countries have agreed in the European Parliament.

The cut came as a result of a practical stall in negotiation talks with Turkey due to significant deterioration in Turkey’s human rights record, Deutsche Welle reported on Friday. Turkey rapporteur Kati Piri had recently recommended the union officially suspend talks with Turkey given the crackdown on the opposition and the deterioration of the rule of law in the country.

However, the EU will still allocate funds for refugees in Turkey in the amount of 1.45 billion euros.

The total EU budget is estimated to be 148.2 billion euros.

The budget is expected to be ratified in the parliament and in member countries next week.