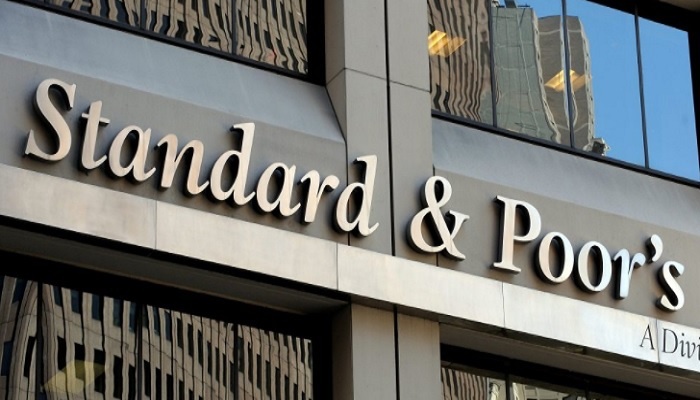 Rating agency S&P Global expects the number of bad loans on the books of Turkish banks to double over the next 12 to 18 months and their total credit losses to rise to as much as 2.5 percent from the recent average of 1.4 percent, Reuters reported.

In a new report published on Monday, S&P said the projections were based on the Turkish economy contracting in 2019 before seeing a modest rebound to 3-4 percent growth in 2020.

“We expect the (banking) sector’s reported non-performing loan [NPL] ratio will double within the next 12-18 months, to about 6 percent from 3.5 percent as of September 2018,” S&P said.

However, using a wider definition of problem loans that includes restructured loans, NPLs already exceed 10 percent (of total loans) and could go up to 20 percent over the next year under its “base-case” scenario.

“This is because we expect the economic slowdown, deleveraging, continued lira depreciation, and increased interest rates will start weighing on asset quality over the next 12-18 months,” S&P said.