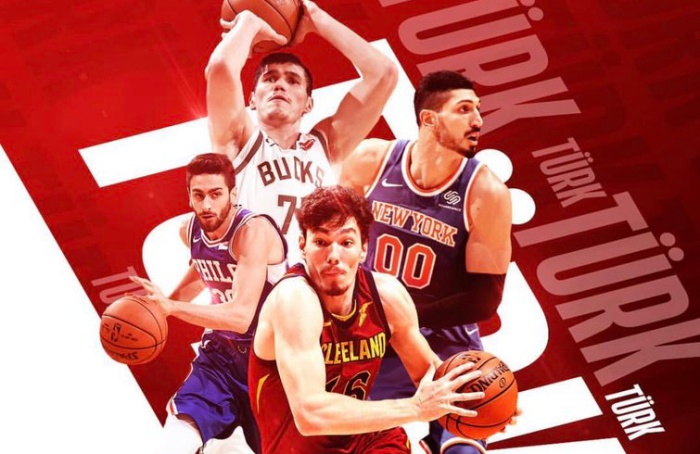 NBA Europe has apologized to Knicks player Enes Kanter after the organization excluded the Turkish basketball star from a promotional Instagram poster of players from Turkey in the league, subsequently updating the poster to include Kanter.

Kanter, who is a vocal supporter of Islamic preacher Fethullah Gülen and a strong critic of Turkey’s President Recep Tayyip Erdoğan, believed NBA Europe was scared of Erdoğan and deliberately excluded Kanter from the initial poster.

“The Association is supposed to stand up for inclusion and human rights. Stop freaking scared of a #Dictator and do what is right,” Kanter tweeted.

After posting his tweet, Kanter received an apology from the league through his team’s media relations department. “They put something out, forgot to put me and changed it later,’’ Kanter said. “They called and gave an apology. I’m going to be a bigger man and accept it. I felt disrespected, definitely.

Kanter has been a target of the regime in Turkey. His passport was revoked, and last year he faced problems at international borders. His family in Turkey also was pressured by the government, which led to his father’s denunciation of him.

Turkey’s media avoid mentioning Kanter and his successes in the NBA, unlike other players from the country in the same league.