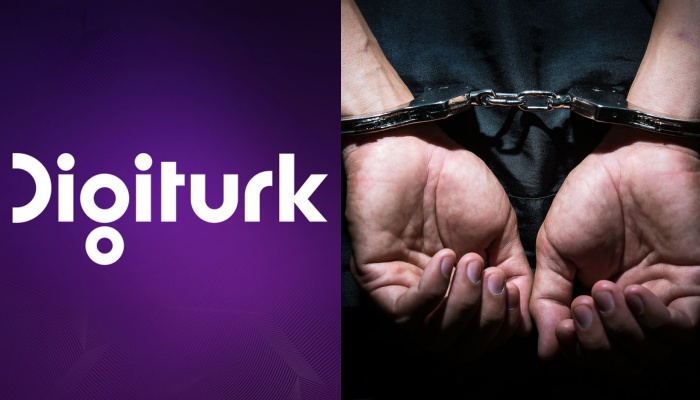 The İstanbul Chief Public Prosecutor’s Office on Wednesday issued detention warrants for 19 former and 14 active duty military personnel over links to the faith-based Gülen movement, as an investigation found that they had canceled their cable subscriptions after a cable network in October 2015 decided to remove TV channels affiliated with the movement.

The police raided houses in 19 provinces and detained 26 of the suspects, according to the state-run Anadolu news agency.

The Justice and Development Party (AKP) government deemed the Gülen movement a threat in 2013 after an investigation of corruption and bribery reached the close circle of then-Prime Minister Recep Tayyip Erdoğan.

Erdoğan and his party launched a campaign to close Gülen-linked institutions, including media, universities, hospitals and schools.

In October 2015 private cable network Digiturk, which has been sold to Qatari media outlet later, decided to remove Gülen-linked TV channels in line with the government campaign.

Some followers and sympathizers of the movement protested Digiturk’s decision by unsubscribing from the network.

After a failed coup in July 2016 the government launched a crackdown targeting followers of the movement and accused them of membership in a terrorist organization, also blaming the movement for the abortive putsch.

Although the movement strongly denies any involvement, some 140,000 public servants have been dismissed since the attempt due to their alleged Gülen links, and more than 600,000 people have been investigated on allegations of terrorism.