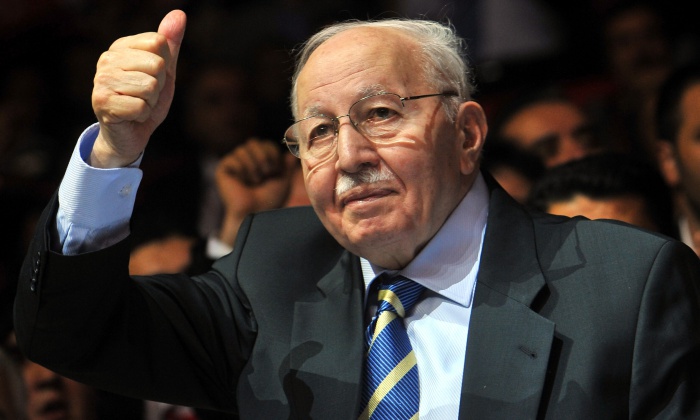 Fatih Erbakan, the son of former Turkish Prime Minister Necmettin Erbakan, has resurrected his father’s Welfare Party (RP), which was closed by Turkey’s top court in 1998.

The New Welfare Party was announced by the younger Erbakan in a tweet on Friday.

Abdülhamid Kayıhan Osmanoğlu, a grandchild of Ottoman Sultan Abdulhamit II, who died in exile in 1918, was among the founders of the party.

Necmettin Erbakan, a leading figure of Turkey’s Islamist movement, had formed the old RP in 1983 and came to power in 1995 after garnering more than 20 percent of the vote.

He formed a coalition with Tansu Çiller, the then-chair of the True Path Party (DYP).

In 1998 the Turkish Constitutional Court ruled to dissolve the old RP for acting against the secular order, after which its deputies established the Felicity Party (SP). The elder Erbakan subsequently became chairman of the SP.

Erbakan’s three children have distanced themselves from the SP in recent years, mainly because of Fatih Erbakan’s ambition to become leader of the party, which was objected to by party elders.

President Recep Tayyip Erdoğan started his political career in the former RP, but in 2002 he decided to part ways with Erbakan and the “conventional” Islamist movement and established Justice and Development Party (AKP) along with former President Abdullah Gül.