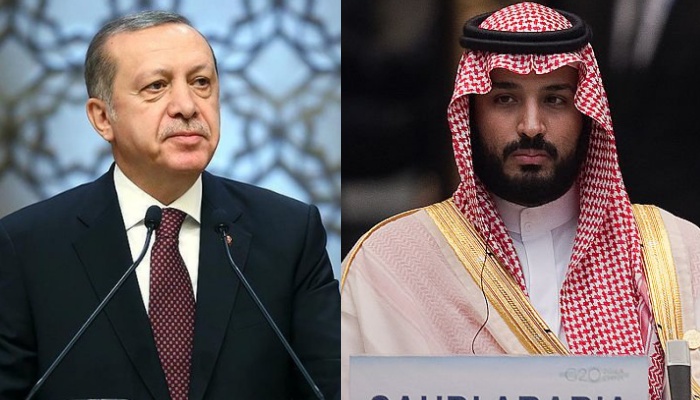 Turkish President Recep Tayyip Erdoğan said he would not meet with Saudi Crown Prince Mohammed bin Salman (MBS) during a visit to Argentina for the G20 summit after his spokesman said a meeting could happen, Reuters reported.

Earlier on Thursday the state-owned Anadolu news agency quoted presidential spokesman İbrahim Kalın as saying: “We’re looking at the program. It could happen,” in response to a question about whether the two leaders would make contact at the summit.

The summit will be held between Nov. 30 and Dec. 1 in Buenos Aires.

Erdoğan never personally implicated MBS in the killing of Saudi journalist Jamal Khashoggi at the Saudi Consulate General in İstanbul on Oct. 2, but MBS has been a person of interest as The Washington Post recently reported that the CIA had concluded that the crown prince ordered Khashoggi’s assassination.

Turkey has been conducting its own investigation into the murder, with pieces of evidence regularly leaked to the international media by anonymous Turkish officials.

Turkey has not yet determined the whereabouts of Khashoggi’s body.

Some observers have also accused Turkey of turning the murder into a political game.