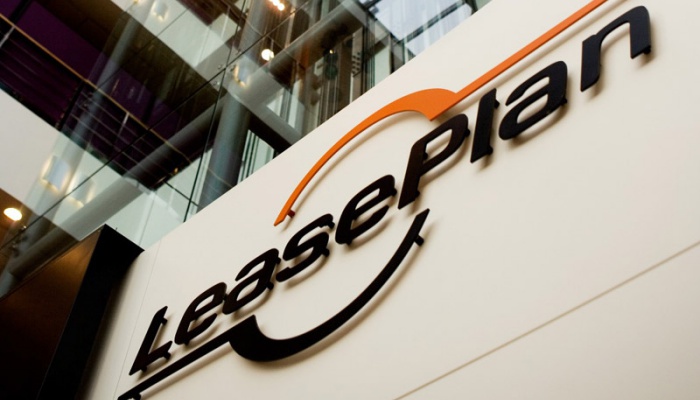 The sharp depreciation of the Turkish lira forced LeasePlan, a full service leasing giant based in Netherlands, to take a €73 million hit, causing a 48 percent decline in net profits, according to the CEO of the company, quoted on the Fleet Europe website.

The company had been pricing its lease contracts in euros, but selling end-of-contract vehicles in lira. As a result, the depreciation of the lira led to a steep decline in the prices of used cars when converted to euros. The €73 million write down (€84 million pre-tax) represents LeasePlan’s lower residual value forecasts in euros for its current euro contracts in Turkey.

Tex Gunning, chief executive officer of LeasePlan, said Turkey is the only country where LeasePlan has meaningful transactional currency exposure.

“We have taken clear actions in Turkey to mitigate exposure to currency volatility for new business,” he said.

In October LeasePlan announced that it had decided not to proceed with its planned initial public offering due to market conditions.

Without the Turkey impairment, underlying net profits rose by 6 percent in Q3 to €147 million, in line with the 6.8 percent increase in LeasePlan’s serviced fleet during 2018 to 1,822,000 vehicles.