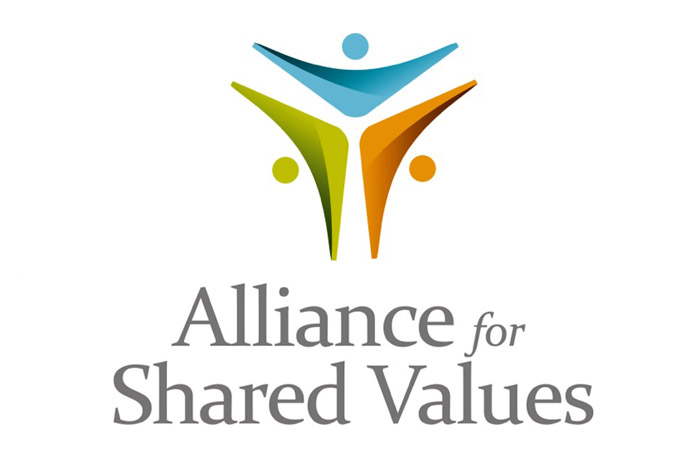 The Alliance for Shared Values (AfSV), the official representative of the Gülen movement in the United States, in an online statement on Thursday said it is alarmed at reports that the US administration is exploring the possible removal of Turkish-Islamic scholar Fethullah Gülen from the United States.

NBC News reported on Thursday, citing two senior US officials and two other people briefed on the requests, that the White House was looking for ways to remove Gülen, an enemy of Turkish President Recep Tayyip Erdoğan, from the US in order to placate Turkey over the murder of journalist Jamal Khashoggi at the Saudi Consulate General in İstanbul on Oct. 2.

Erdoğan accuses Gülen of masterminding a failed coup attempt in Turkey on July 15, 2016, which claimed the lives of 249 people, although Gülen strongly denies any involvement in the failed coup.

“The Turkish government repeatedly has failed to provide appropriate evidence to the United States that Mr. Gülen was responsible for the deplorable July 15, 2016, coup attempt, involvement in which Mr. Gülen has repeatedly and emphatically denied. Now, according to media reports, the Turkish government is attempting to turn the tragic murder of Saudi journalist Jamal Khashoggi into a bargaining chip for its illegal demand,” the AfSV said in an online statement.

The statement noted that sending Gülen to Turkey almost certainly would lead to his death.

“We hope and expect that the United States government will abide by all conditions of its laws and treaties to ensure that due process is followed,” it added.

In the meantime, the US State Department and an official from the White House, who spoke to Reuters, later in the day denied the NBC report, saying that no action has been taken by the US administration to initiate the removal of Gülen from the US.

The Turkish government launched a massive witch-hunt targeting the alleged followers of the Gülen movement following the abortive putsch.

Since then, some 140,000 public servants have been dismissed by government decrees, more than 600,000 people investigated and more than 50,000 jailed on terrorism charges due to their alleged or real links to the Gülen movement.