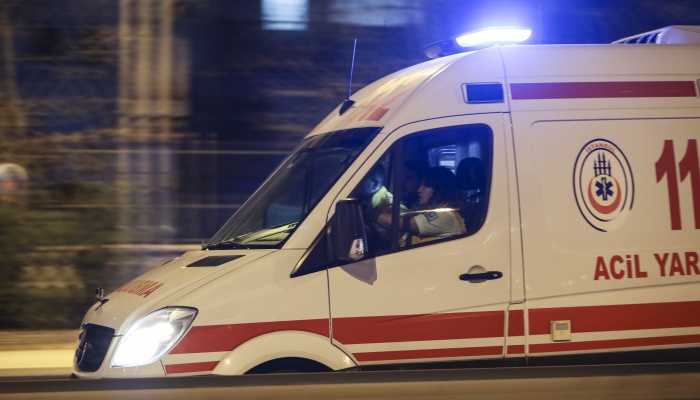 Twenty-five soldiers were injured and seven others went missing in an explosion at an ammunition depot in the southeastern Turkish province of Hakkari on Friday evening, according to a statement from the Turkish Defense Ministry.

The ministry said the explosion occurred “while firing heavy weapons ammunition” at a military base in Süngü Tepe in the Şemdinli district of Hakkari near Turkey’s borders with Iraq and Iran.

Twenty-five soldiers were hospitalized, but officials did not give details on the severity of their injuries. Seven soldiers were missing, the ministry said.

An investigation has been launched into the incident while a Turkish court has imposed a broadcasting ban on media outlets preventing them from covering developments related to the tragedy.

The Hakkari Governor’s Office said in a statement that “defective” ammunition exploded during artillery fire. It was not clear whether this happened during a combat mission, or an exercise.

Twenty-five soldiers were killed and four other soldiers and three civilians were injured in an ammunition depot explosion in the western province of Afyonkarahisar in 2012.