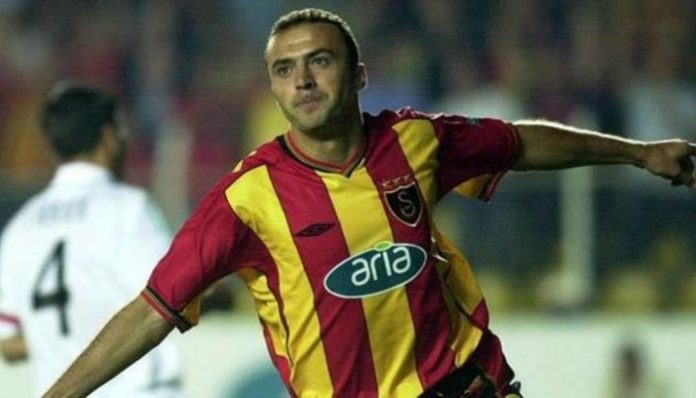 A high criminal court in İstanbul on Wednesday requested that the necessary judicial action be taken for the extradition of former Galatasaray football player Arif Erdem, who is being sought by Turkish authorities for alleged links to the Gülen movement, the state-run Anadolu news agency reported.

The seventh hearing in the trial of three former Galatasaray players — İsmail Demiriz, Uğur Tütüneker and Erdem — was held at the İstanbul 23rd High Criminal Court, with Demiriz, Tütüneker and their lawyers in attendance.

As part of an ongoing witch-hunt targeting the Gülen movement, arrest warrants were issued in September 2016 for former Galatasaray footballers Hakan Şükür, Erdem, Tütüneker and Demiriz due to their alleged links to the movement.

Demiriz and Tütüneker were briefly detained, while Erdem and Şükür were out of the country.

The former football players are facing a jail sentence between seven-and-a-half and 15 years on charges of membership in a terrorist organization.

The İstanbul court ruled that the necessary papers should be drafted for the extradition of Erdem to Turkey.