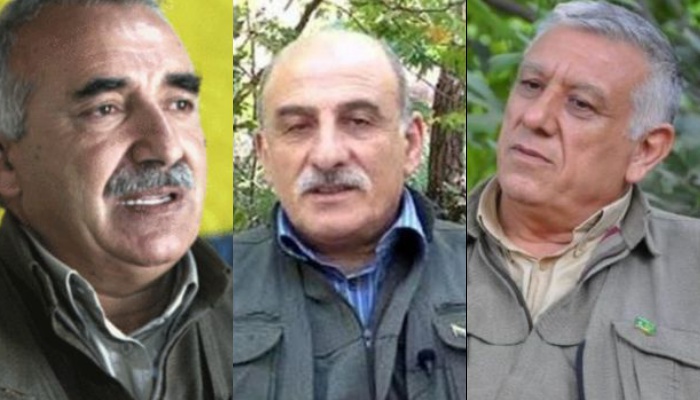 US Deputy Assistant Secretary of State Matthew Palmer on Tuesday announced that the US State Department is offering a reward for information leading to the identification or location of three senior members of the terrorist Kurdistan Workers’ Party (PKK) as part of the department’s Reward for Justice program.

“The United States values its counterterrorism cooperation with our NATO Ally Turkey,” Palmer said in a written statement issued after paying a visit to Ankara.

The US, the European Union and Turkey have all designated the PKK as a terrorist organization.

“During this visit I met with a number of high-level Turkish government officials, business leaders, and members of Parliament and exchanged views on issues of mutual interest and concern,” Palmer said.

The PKK has been conducting an insurgency against the Turkish state since the mid-1980s. Armed conflict between PKK terrorists and the Turkish army has caused the death of some 40,000 citizens, along with thousands more wounded.

Following the imprisonment of PKK leader Abdullah Öcalan in 1999, Karayılan took over leadership of the terrorist organization.

Karayılan, who was succeeded by Bayık in 2013, now controls the armed militia.

Kalkan, who lived in Germany between 1980 and 1990 as the financial head of the PKK, became a top member of the PKK after arriving in northern Iraq in 1993.