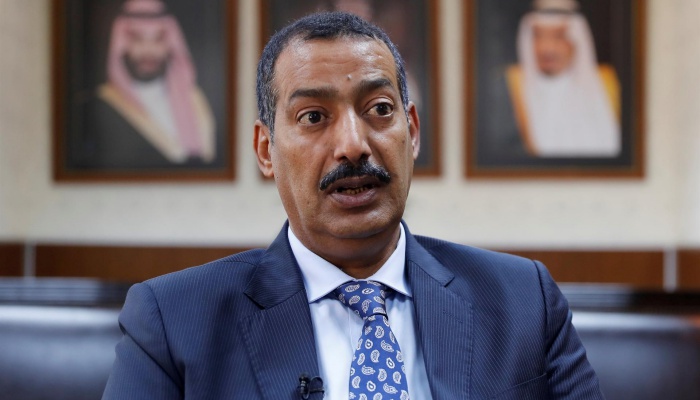 Saudi Arabia’s consul general in İstanbul, where prominent Saudi journalist Jamal Khashoggi disappeared, has been relieved of his post and will be investigated, according to an official statement carried by the Sabq news website on Wednesday, the Hürriyet Daily News reported.

Sabq did not provide details of the violations over which Consul General Mohammad al-Otaibi is being investigated.

Meanwhile, Turkish police arrived al-Otaibi’s residence in İstanbul at 4:45 p.m. on Wednesday to conduct a search as part of the Khashoggi investigation.

The Turkish Yeni Şafak daily reported on Wednesday that al-Otaibi’s voice could be heard in one of the recordings of Khashoggi’s “interrogation” at the consulate.

According to the report, after al-Otaibi told the interrogators to “do it somewhere else outside or I will be in trouble,” he was told to “shut up if you want to live when you are back in Arabia.”