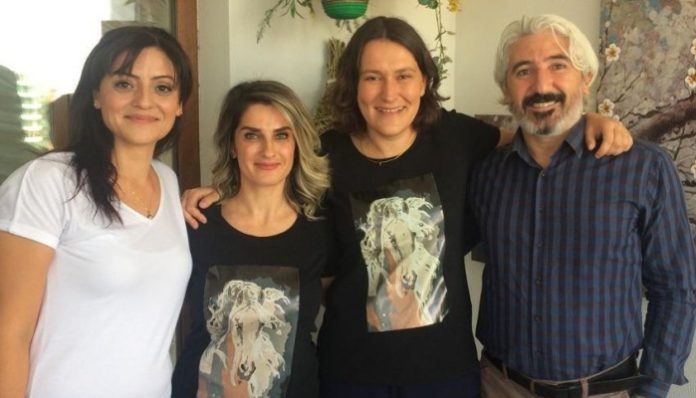 Piri had breakfast with Demirtaş’s wife, Başak Demirtaş, his children and his lawyer, Mahsuni Kahraman.

The former co-chair of Turkey’s second largest opposition party, the Peoples’ Democratic Party (HDP), has been in jail since November 2016 on terrorism charges.

“I know he is there for political reasons. Therefore, seeing [his family] and showing solidarity was important for me,” Piri told Artı Gerçek.

“The European Parliament hasn’t forgotten Demirtaş and other jailed HDP deputies,” she added.

Piri visited Turkey to gather information for an EP report and met with political parties in parliament and civil society leaders earlier this week.