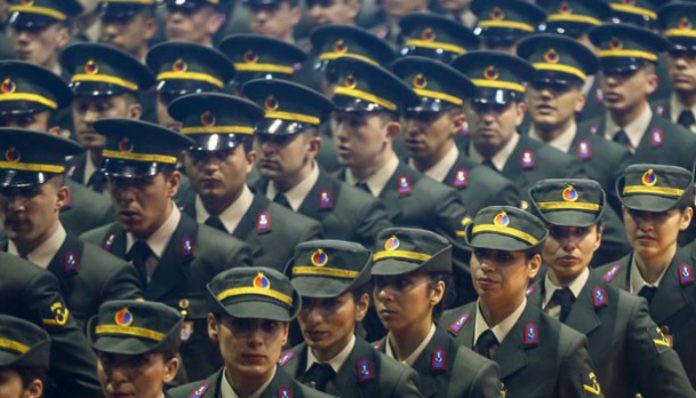 The Ankara Chief Public Prosecutor’s Office on Tuesday issued detention warrants for 35 active duty and 15 former gendarmerie officers as part of an investigation into the faith-based Gülen movement, the HaberTurk daily reported.

The İstanbul and Ankara chief public prosecutor’s offices last week issued detention warrants for a total of 55 active duty and 19 former military members as part of an investigation into the movement.

The Turkish government has dismissed over 40,000 military personnel including gendarmerie and military cadets over alleged links to the movement since a failed coup attempt in July 2016, the TR724 new website reported on Aug. 4.

Immediately after the abortive putsch, the Justice and Development Party (AKP) government along with President Recep Tayyip Erdoğan pinned the blame on the Gülen movement.