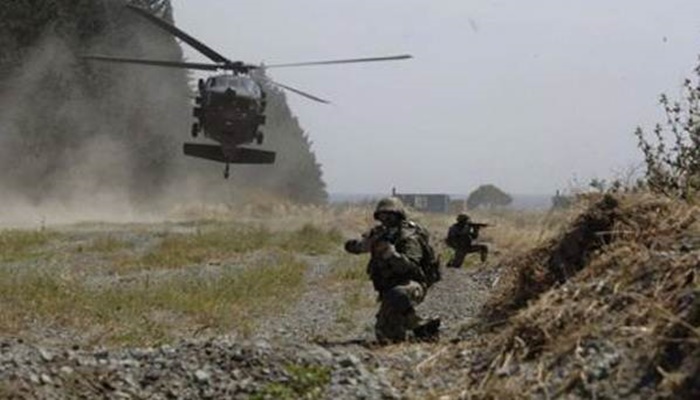 Eight Turkish soldiers were killed and one was wounded on Thursday in an attack carried out by Kurdistan Workers’ Party (PKK) terrorists in Turkey’s southeastern Batman province.

According to a report by the state-run Anadolu news agency, the terrorists detonated an improvised explosive device planted on a road when an armored military vehicle was passing through the area.

“We will continue our fight against terrorism with the same determination. The sacrifices our martyrs and veterans have made will not be in vain,” Erdoğan said during a meeting at the presidential palace in Ankara.