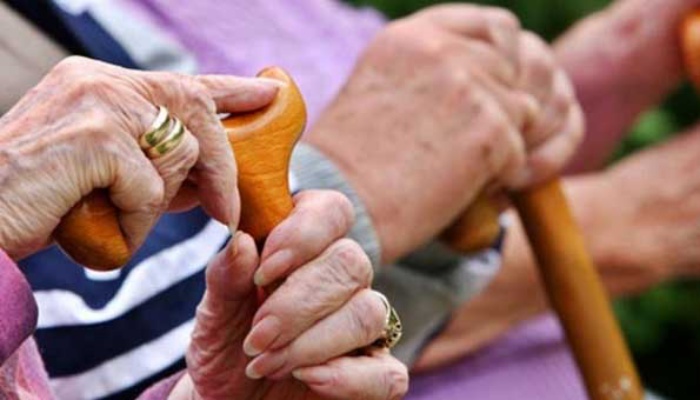 The data indicate the country’s population now totals 80,810,525, of which 6,895,385 are in the elderly category, a number higher than the population of 62 countries in the world, including Norway, Iceland, Finland, New Zealand, Ireland, Singapore, Qatar, Kuwait and the United Arab Emirates.

The elderly population is highest in China, at almost 150 million, followed by India with nearly 80 million and the US with more than 50 million.

The elderly population as a percentage of total population is highest in Monaco at 32.2 percent, followed by Japan with 27.9, Germany with 22.1 and Italy with 21.5 percent.

In Qatar, the elderly population accounts for only 1 percent of the entire population.