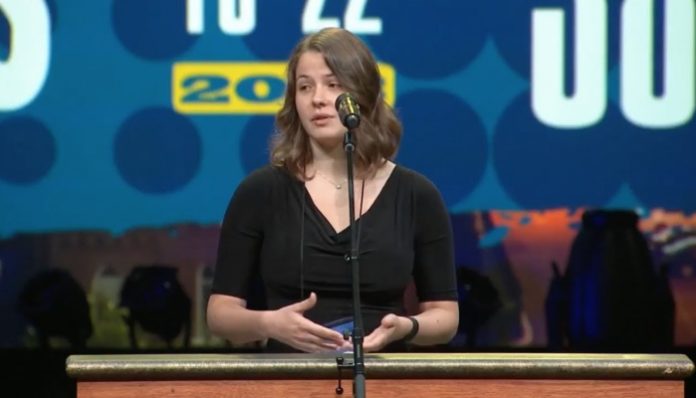 Jacqueline Furnari, the daughter of American pastor Andrew Brunson, who is standing trial in Turkey on charges of terrorism, has said her father’s two-year ordeal proves that all charges against him are groundless, the Religion News Service (RNS) reported on Sunday.

“The entire last two years has really shown that this is just baseless charges. It’s a sham trial and my dad is being used as a bargaining chip and suffering for Jesus Christ,” Furnari said on Friday at the annual Values Voter Summit attended mostly by Christian conservatives from across the United States.

According to Furnari, what was most painful to the evangelical pastor was that these years were stolen from his life.

Furnari also stated that her father was unable to meet with a lawyer for two months after his arrest and that he was held with 22 people in a prison cell designed for only eight persons.

Meanwhile, US Secretary of State Mike Pompeo said at the same summit that “[w]e are sparing no effort to return Pastor Brunson home to the United States.”

“He has been wrongly held, and his proper place is to be able to return here to once again practice his faith in our great nation.”

The continued detention of Brunson has caused a row between Ankara and Washington, leading the US administration to impose sanctions on two Turkish ministers and to double tariffs on aluminum and steel imports from Turkey.