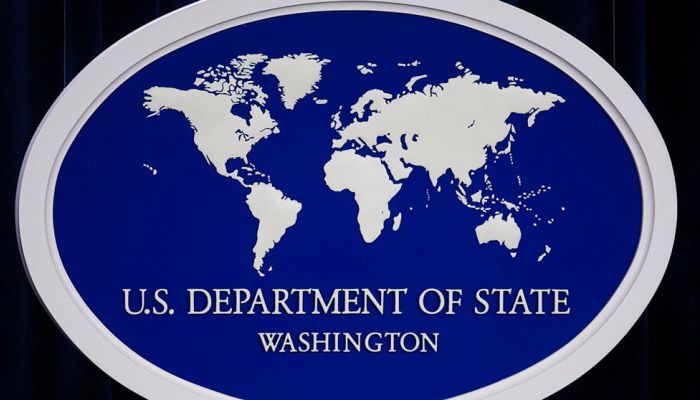 The US State Department has criticized the Turkish government’s definition of terrorism, saying, “Turkey has a broad definition of terrorism that includes crimes against the constitutional order and internal and external security of the state, which the government regularly used to criminalize what the United States would consider the legitimate exercise of freedom of expression and assembly.”

In its recently released “Country Reports on Terrorism 2017” the State Department refrained from characterizing the Gülen movement as a terrorist organization as alleged by the Turkish government led by President Recep Tayyip Erdoğan. The State Department has also preferred to describe US-based Turkish Muslim scholar Fethullah Gülen as an “Islamic cleric.”

According to the report, Turkey continued its intensive efforts to defeat terrorist organizations both inside and outside its borders, including the Kurdistan Workers’ Party (PKK) and the Islamic State in Iraq and the Levant (ISIL/ISIS).