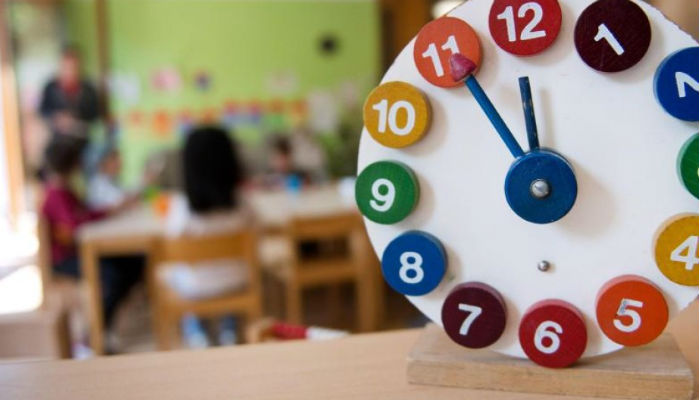 Rahmi Turan, a Turkish reporter who works for the staunchly pro-government A Haber TV station, has been handed down a fine of 5,000 euros by a court in the southern German city of Augsburg due to a report about a kindergarten in the city, according to the Augsburger Allgemeine Zeitung newspaper on Tuesday.

In a live feature for A Haber on May 24, 2017 in front of the Augsburger Kinderwelt kindergarten, Turan presented the kindergarten as the “disguised German base of FETÖ,” a term coined by the Turkish government to refer to the Gülen movement as a terrorist organization.

After four hours of proceedings and the hearing of the then-managing director of the kindergarten support organization, Mustafa Güngör, and a state police officer, judge Melanie Koch came to the conclusion that the content of the live broadcast was no longer covered by freedom of the press. In particular, the remarks “There is a great likelihood here that the children will become terrorists” and “Here, under the pretext of an educational institution, they brainwash innocent children and educate them as future terrorists” were considered by the court as sedition and incitement to hatred in tandem with slander.

The reporter was aware that his report, which was received by the A Haber broadcasting station in Turkey as well as in Germany via the Internet, could have encouraged people to “acts of arbitrariness” against children and staff, the court said.

Turan’s lawyer, Serdal Altuntaş, said what his client did was within the scope of freedom of the press. In his closing plea, he demanded an acquittal. The “playing with words” and verbal escalation is the profession of his client and covered by freedom of expression and the press. Moreover, Turkish is a “very emotional language,” he said. The report sounds “harder” to German ears than to the Turkish target group. The contribution would only warn Turkish parents against sending their children to this facility, the lawyer claimed.

The Turkish government calls the Gülen movement of US-based preacher Fethullah Gülen a terrorist organization and accuses it of masterminding a failed coup attempt in July 2016. Since then, the Turkish government has systematically promoted the persecution of Gülen sympathizers and confiscation of their property.