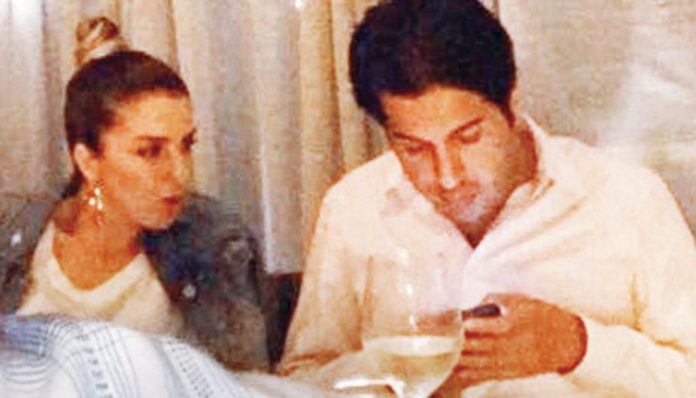 Turkish-Iranian gold-trader Reza Zarrab, who was arrested in the US in 2016 on charges of evading sanctions on Iran, has purportedly been photographed at a famous sushi restaurant in New York, the Hürriyet Daily News reported.

Zarrab, who was supposedly dining with an unidentified woman at Nobu, left the restaurant after he noticed that he had been recognized by people around him.

After his arrest in the US, Zarrab had initially pleaded not guilty then flipped, becoming a US government witness, admitting that he bribed a Turkish minister.

Admitting involvement in the multibillion-dollar gold-for-oil scheme to subvert US economic sanctions against Iran, Zarrab struck a deal with the prosecution for a more lenient sentence.

It was earlier announced that Zarrab was kept at a special section of a New York prison.

He became the US prosecution’s star witness in the trial, leaving former Halkbank deputy general manager Mehmet Hakan Atilla as the only defendant in the case.

Atilla was convicted by a New York jury on Jan. 3 on five counts of bank fraud and conspiracy.