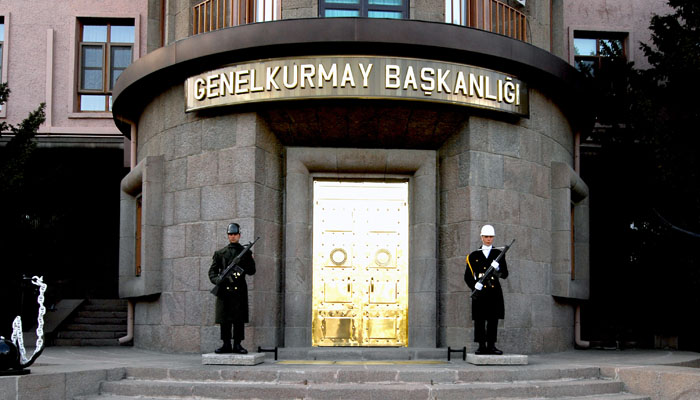 The Turkish Armed Forces (TSK) has said two Turkish soldiers who were detained by the Greek military on Saturday morning for crossing the Greek border have been released.

A Greek army spokesman told The Associated Press the arrest of the Turkish soldiers took place along the border in northeastern Greece on Sunday. He denied Greek media reports that gunfire was exchanged during the incident.

In a statement later Sunday, the TSK said the Turkish soldiers were released after talks with Greek authorities at around 6:30 p.m. on Sunday.

It was not clear how the Turkish servicemen entered Greece or what their ranks were.

Turkey arrested two Greek soldiers in March. Greek officials said they had veered off course while on patrol near the border. They were detained until last month, when they were released to Greece pending trial.