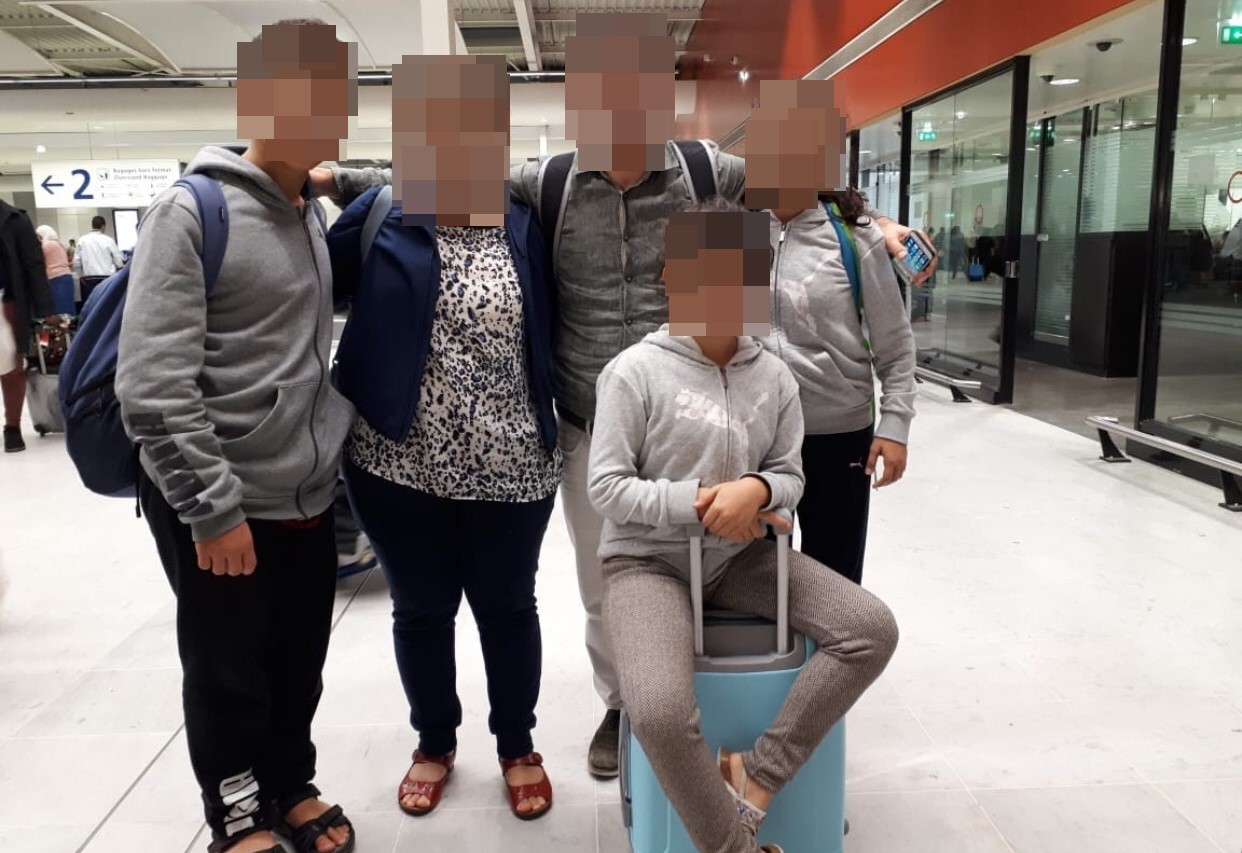 A Turkish woman with her three children who applied for asylum in France immediately upon arrival in the airport 12 days ago was allowed to enter the country after French authorities changed their decision to deport them to Greece.

The woman, whose name was not disclosed for security reasons, was a geography teacher in Turkey until 2016, when she was dismissed from her job by a government decree during a now-terminated state of emergency declared after a coup attempt on July 15, 2016.

She had been in pretrial detention in Turkey and was subsequently sentenced to six years, three months in prison over Gülen links but was released pending appeal.

The Turkish government accuses the Gülen movement of orchestrating the coup although the movement strongly denies any involvement. Since then hundreds of thousands of people have been investigated over alleged affiliation with the movement.

According to Euronews report, following her release, the woman crossed the Greek border at the Evros River with her three children and was reunited with her husband.

The family bought tickets for a flight to France, but airport officials refused to let her husband board the plane due to missing documents.

The woman and her children, aged 10, 12 and 14, landed in Paris on Aug. 27 and immediately applied for asylum.

The Interior Ministry contacted OFPRA, an independent body evaluating asylum applications, which conducted an interview in the airport and declined to accept the documents explaining her case.

Objections produced no results, and a French court ruled, based on OFPRA’s advice, to send the woman and children back to Greece.

But following an extensive campaign by rights defenders and the public, OFPRA on Friday conducted another interview with the family and allowed them to enter France, giving them the right to seek asylum in the country.