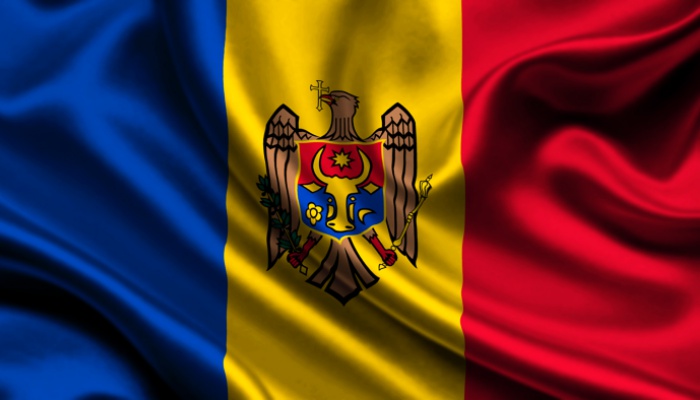 The Moldovan Information and Security Service (SIS) on Thursday detained six Turkish nationals who were working for the Gülen-linked Orizont Moldovan-Turkish Schools, as part of the Turkish government’s global witch hunt against the Gülen movement.

They were apprehended by police on their way to school or in their homes. In one case, SIS agents broke into the detainee’s house.

Apart from Bayraktar, they had all applied for asylum in April 2018 and were expecting a response from Moldovan authorities this month.

A statement by SIS suggested that the detainees were “suspected of ties with an Islamist group, a group about which there are indications that they are acting illegally in several countries,” and that they “have been declared undesirable by competent authorities and expelled from the territory of the Republic of Moldova,” according to the London Advocacy Group.

The relatives of the detainees were not informed of their whereabouts. According to local sources, students and their families went to the airport where the detainees were to be handed over to Turkish security forces in order to be brought back to Turkey, protesting the detentions.

In March 2018 the general director of the schools, Turgay Şen, was detained by Moldovan security forces upon the Turkish government’s request for extradition but was released without charges.

Another Turkish educator in Mongolia, Veysel Akçay, was detained in July of this year for extradition at the request of the Turkish government, but due to the intervention of Mongolian authorities and international pressure, he was released.

The Turkish government has launched both a domestic and a global crackdown against the Gülen movement, accusing it of orchestrating a coup attempt on July 15, 2016, although the movement strongly denied any involvement.

As a result of the global witch-hunt, more than 100 Gülen-linked Turkish nationals were brought back to Turkey through intelligence service operations and with the cooperation of other countries, including Kosovo, Qatar, Azerbaijan, Malaysia, Gabon and Myanmar.