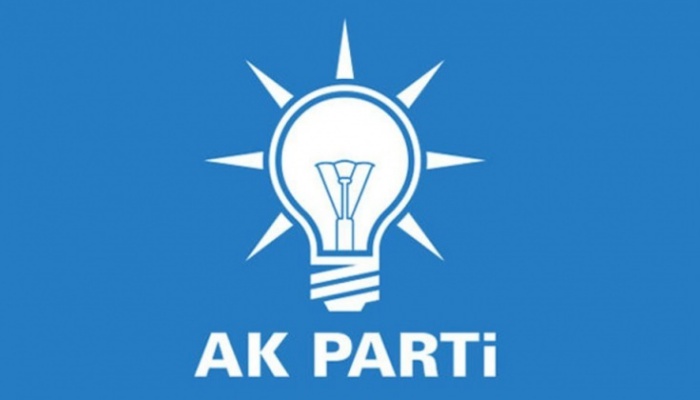 A circular has been issued by Justice and Development Party (AKP) headquarters for municipalities asking them not to use foreign electronics brands, mainly those from the US, the pro-government Sabah daily reported on Thursday.

The circular, which bears the signature of Erol Kaya, the AKP chairman responsible for local administrations, asks municipalities to take measures against the financial attacks faced by Turkey.

The tensions have turned into an economic conflict, with the Donald Trump administration doubling tariffs on steel and aluminum imports from Turkey and Turkish President Recep Tayyip Erdoğan imposing additional tariffs on products from the US, including alcoholic beverages, automobiles and paper products.

The circular says those municipalities that have not yet begun to use PARDUS, a free-of-charge Linux system developed with support from the Turkish government, should immediately begin to use it instead of foreign software programs.

The municipalities are warned not to use electronic devices, mobile phones, computers, etc., of US origin and to use national brands or the brands of countries that do not make political or financial threats against Turkey.

The circular also calls on municipalities to avoid using US brands for construction, manufacturing, maintenance, ventilation, equipment, cleaning supplies and such.

The municipalities are also asked to conduct all financial transactions in Turkish lira.