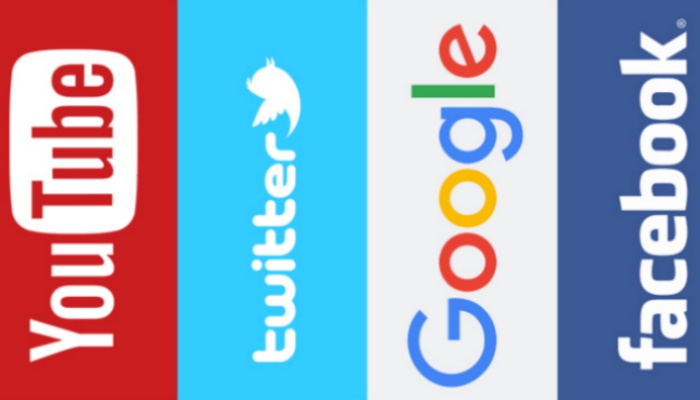 Amid a diplomatic row between Turkey and the United States, top Turkish firms are joining in a campaign to stop placing ads on US-based online platforms, the state-run Anadolu news agency reported on Tuesday.

Leading telecommunications service provider Türk Telekom and the country’s flag carrier Turkish Airlines (THY) have both announced they are also joining the campaign, which has spread on social media.

Hamdi Ateş, Türk Telekom’s corporate communications head, said the company has told advertising agencies not to place its ads on US sites.

“The Turk Telekom family is joining the #NoAdsinUS campaign, standing on the side of our state and our people. We have told our agencies,” he tweeted, using the Turkish hashtag #ABDyeReklamVerme.

“Turkish Airlines stands on the side of our state and our people,” Üstün said on his Twitter account.

Turkey and the US are currently experiencing rocky relations following Washington’s imposition of sanctions on two government ministers after a Turkish court’s decision to put American pastor Andrew Brunson under house arrest after almost two years of incarceration on charges of “terrorism” instead of releasing him as demanded by the US.

Last Friday President Donald Trump ramped up his attack on Turkey by doubling US tariffs on Turkish aluminum and steel imports.

The Turkish lira has suffered from the row, losing enormous value against the US dollar.