The Ankara Chief Public Prosecutor’s Office on Friday issued detention warrants for 22 military personnel who were dismissed following a failed coup attempt in Turkey on July 15, 2016 as part of an investigation into the faith-based Gülen movement, the state-run Anadolu news agency reported.

According to the report, 11 of 22 officers have been detained in police operations in five provinces, while three of the suspects were already noted to be in prison as part of other investigations into the movement. 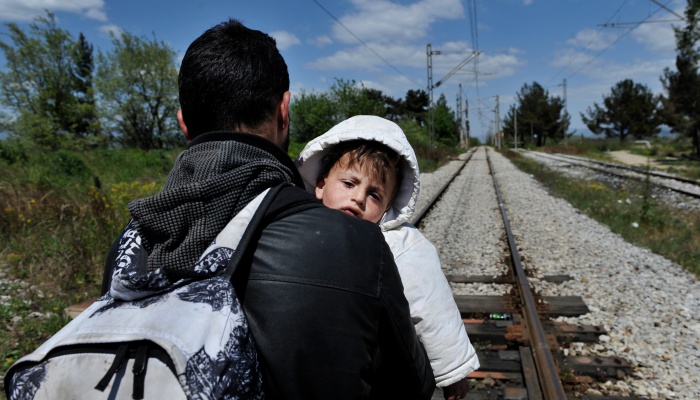