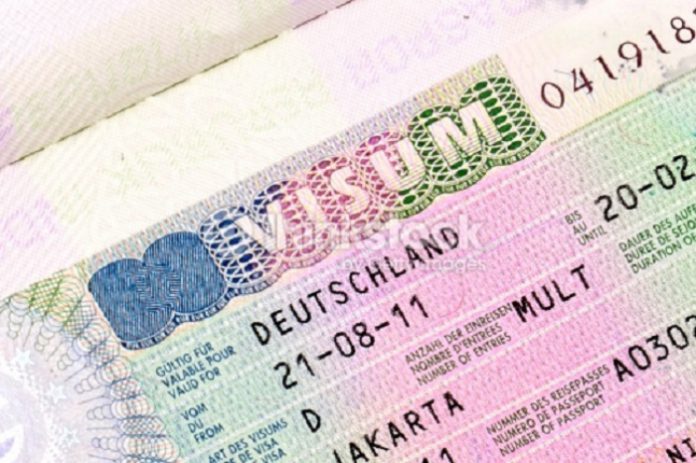 The European Court of Justice (ECJ) ruled on Tuesday that a German language requirement imposed for permanent residence by the city of Stuttgart did not unnecessarily toughen a 1980 visa requirement for Turks entering Germany, Deutsche Welle reported.

The requirement – adequate knowledge of the German language (level B1) — is linked with the 1963 Association Treaty between Brussels and Ankara.

A decision by the Luxembourg-based court referred the case back to Germany’s Federal Administrative Court in Leipzig for it to re-examine whether Stuttgart city administrators had overdone “effective immigration controls.”

The ECJ case involves Stuttgart’s denial of residency to the visiting wife of a local Turkish bakery worker in 2013.

The woman, whose husband has lived in Germany since 1995 with permanent residency since 2005, had first sought a visa at the German Embassy in Ankara in 2007.

That was rejected — along with two more applications 2011 — on the grounds that she had insufficient knowledge of German, said the ECJ’s prosecutions service, adding that the couple had three adult children living in Austria, Germany and Turkey.

She then entered Germany via the Netherlands in 2013. Stuttgart faulted her for not having a prior visa as required for visiting Turks under a 1980 amendment to Germany’s Law on Residence (Aufenthaltsgesetz).

The 1963 Association Treaty, initially intended to secure freedom of movement for workers between Turkey and the EU’s predecessor body, the European Economic Community (EEC), was modified by additional protocols in 1970 and 1976.

Included was a 1976 Article 7 provision that member EU states and Turkey “may not introduce new restrictions on the conditions of access to employment.”

Article 9, however, allowed diversions on the grounds of public order, public security or public health.

Turkey has long accused the EU of failing to uphold promises to allow Turks visa-free travel. Accession talks began in 2005 but since 2016 and Turkey’s aborted coup have all but collapsed.