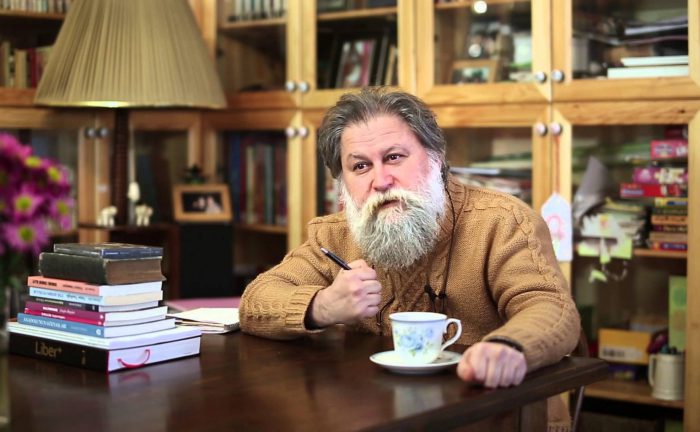 The Leelavati Prize is intended to accord the high recognition and great appreciation of the International Mathematical Union of outstanding contributions for increasing public awareness of mathematics as an intellectual discipline and the crucial role it plays in diverse human endeavors.

The committee granted the award to Nesin for his tireless work in creating the “Mathematics Village” in Şirince, western Turkey, as an exceptional, peaceful place for education, research and the exploration of mathematics for anyone, the Hürriyet Daily News reported.

In 2007 Nesin established the Mathematics Village, a math summer school and a research center that aims to spread knowledge and a love for mathematics as a science in Turkey. It does not follow the Turkish Ministry of Education curriculum or any other fixed syllabus and aims to teach math to everyone.

Ali Nesin is the son of Aziz Nesin, a famous Turkish novelist and one of the founding fathers of political satire in the country.

Three prizes, namely Gauss, Nevanlinna and Leelavati, as well as the Fields and Chern medals were awarded at the International Congress of Mathematicians this week.

Since 1996, he has served as the chair of the mathematics department at İstanbul Bilgi University.

Fields medals were given to Caucher Birkar, Alessio Figalli, Peter Scholze and Akshay Venkatesh; the Gauss Prize to David Donoho; the Chern Medal to Masaki Kashiwara; and the Nevanlinna Prize was awarded to Constantinos Daskalakis.