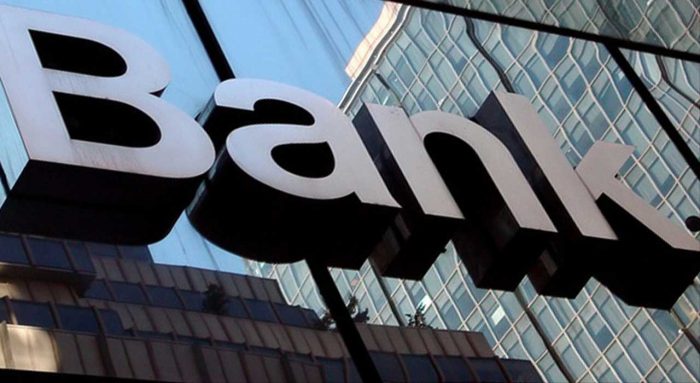 Turkish banks have proposed rules to speed up the restructuring of company debt and allow lenders to avoid booking problematic credit as non-performing loans, a move that may help avoid defaults from piling up, Bloomberg reported on Wednesday.

The program would apply to loans that exceed 50 million lira ($10.2 million) for borrowers going through temporary repayment difficulties, that are willing to repay their debts and would benefit from a restructuring, according to a framework of principles proposed by a bank industry group.

The proposal by the Banks Association of Turkey (TBB), seen by Bloomberg News, was dated July 24 and members had until July 30 to provide feedback. Regulators would have to approve the recommendation. The TBB represents 46 institutions, including some of the country’s biggest local and international institutions.

The recommendations come as a 23 percent slide in the country’s currency against the dollar hammers the ability of companies to repay their foreign debt. Interest rate increases that have taken local borrowing costs to their highest level in almost a decade to contain a jump in inflation are also hindering debt repayments.

The TBB declined to comment on what would be the first such codified rules.

The TBB is suggesting that a loan be restructured if lenders with exposure to at least 75 percent of the total owed agree to do so. A committee of lenders could then order measures such as changes to shareholder structure and management, asset sales, spinoffs and capital injections, the proposals show. Restructurings would be resolved within 150 days of an agreement being reached, according to the document.

“We are skeptical if such a proposal would be in line with any commercial code and think that it would be unlikely to be accepted by regulators as is,” said Çağdaş Doğan, a banking analyst with BGC Partners in İstanbul. The rationale for the initiative was understandable, given that restructurings tend to take longer than lenders like, forcing them to book loans as non-performing, he said.

In its quarterly inflation report published Tuesday, the Ankara-based central bank warned of a possible drop in loan supply in view of “the likelihood of financial difficulties that may be experienced by firms using foreign-exchange loans, due to fluctuations in financial markets.”

The increase in the number of “insolvent firms may affect the country’s risk premium negatively,” it added.

Companies have been renegotiating more than $20 billion in loans as the Turkish lira heads for its longest streak of monthly losses since an International Monetary Fund bailout in 2001.

The country’s largest syndicated-loan default shows how restructurings can be delayed in Turkey. It took two years of talks before lenders that originally provided $4.75 billion to Otaş, the majority owner of Turk Telekomünikasyon AŞ, agreed to set up a special purpose vehicle to resolve the matter.

The Bereket Energy Group, an energy producer and distributor, is restructuring its foreign-currency loans with banks with plans to sell some hydro power assets to prop up the plan, people with knowledge of the plans said on July 5. Yıldız Holding AŞ, the producer of Godiva chocolates and McVities biscuits, restructured outstanding short-term loans totaling $6.5 billion in two separate deals with almost a dozen of lenders in May.

Fitch Ratings, in a report on Turkish banks on Monday, said lenders’ asset quality is at risk from exchange and interest-rate pressures, “high restructured loans, single-name risks and exposure to risky sectors, for example, construction, energy and project finance.”