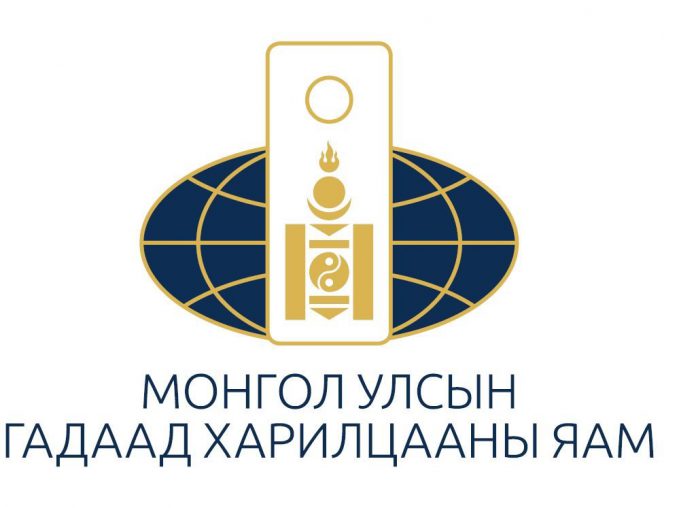 The Mongolian Foreign Ministry on Friday issued a statement on the abduction of a Turkish national in the country earlier the same day, underlining such an unacceptable act would be “a violation of Mongolia’s sovereignty and independence” and that Mongolia would strongly object to it.

Early on Friday morning Veysel Akçay, the general director of schools affiliated with the Gülen movement in Mongolia, was allegedly abducted by agents of Turkey’s National Intelligence Organization (MİT) in front of his house in Ulan Bator, according to the TR724 news website.

When his wife Meryem Akçay and his co-workers learned of the abduction, a Twitter campaign was launched to halt his deportation, and his wife also posted a short video on social media calling on the international community to intervene in the situation.

The New York-based Journalists and Writers Foundation (JWF) has also made an urgent appeal to UN officials on Akçay’s behalf.

“The Turkish diplomat reaffirmed that the Republic of Turkey respects the independence and sovereignty of Mongolia, and any illegal activities, including the abduction of persons, have not been conducted on the territory of Mongolia, and conveyed the Turkish Foreign Minister [Mevlüt Çavuşoğlu’s] request to have a phone call with Foreign Minister [Damdin] Tsogtbaatar on this matter,” the statement said.

“The Ministry of Foreign Affairs has requested the relevant authorities to hold a Turkish charter flight aircraft, currently landed at the Chinggis Khaan International Airport, until the matter is resolved.”

According to the TR724 news website, the charter aircraft returned to Turkey without any passengers and Veysel Akçay was taken into police custody in Mongolia for a statement.