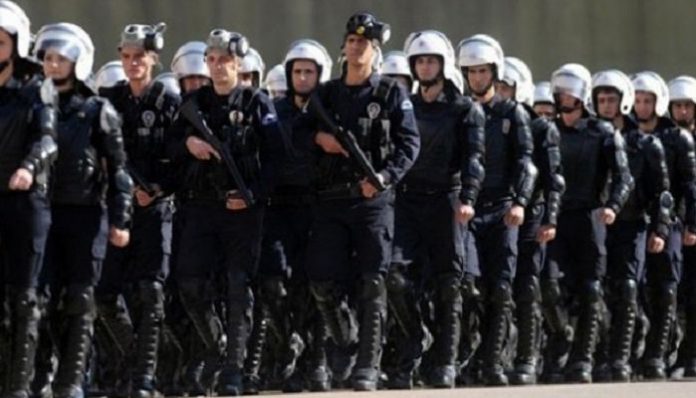 The first chapter of a counterterrorism law proposed by the Justice and Development Party (AKP) government following the termination of a state of emergency, or OHAL, in the country has been approved by the Turkish Parliament.

The first chapter of the new legislation consists of 13 articles and grants expanded authorities to governors.

The state of emergency was declared in Turkey on July 20, 2016 by the AKP government in the aftermath of a failed coup attempt on July 15, 2016. It was extended seven times, the last time being in April, and was allowed to expire on July 19.

Following the termination of the state of emergency, the new anti-terrorism laws, which the government says will prevent an “interruption in the fight against terrorism,” were opened to debate in Parliament on Thursday. Opposition groups said the proposed laws were as oppressive as the state of emergency.

The first chapter of the new anti-terrorism law was approved on Tuesday night.

According to the law, governors will be able to limit the mobility of individuals who are suspected of disturbing the public order in designated places for as long as 15 days if there is a strong indication that the public order will be disrupted.

The governors will be able to restrict or arrange the gathering of individuals in specified places and at certain hours as well as prohibit individuals from carrying or transporting their licensed guns or ammunition. They will also be able to declare extraordinary security measures.

In the new law a temporary article that has been added to Turkey’s Anti-terrorism Act (TMK) specifies the period of detention in terrorism-related crimes as 48 hours, although it can be extended to four days if committed collectively. This article will be valid for three years as of the time it goes into effect. Periods of detention can be extended twice if necessary.