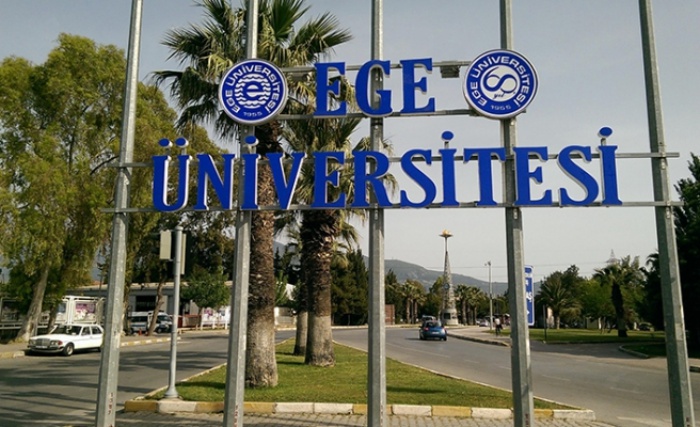 Ege University in the western Turkish city of İzmir has demanded TL 338,860 ($70,000) from 38 students for damages they caused to a campus building during a protest on May 22, 2014, the Gazete Duvar news website reported on Wednesday.

Police took the students into custody after the protest, and a criminal case was filed on accusations of damaging public property, resisting law enforcement, hindering the right to receive an education, disseminating the propaganda of terrorist groups and violating the law on assembly and demonstration.

The protest concerned a mining disaster in Soma, western Turkey, that killed 301 coal miners in May 2014 and the death of teenager Berkin Elvan during the Gezi Park protests in 2013.

The prosecutor demanded 22 years in prison for each of the students.

The students gathered to make a statement on the Ege University campus on May 22,, 2014, claiming that the university administration and the police had violently intervened in their protest and declaring that they were going to occupy a university building.

They spray-painted some parts of the building and built barricades made of desks and chairs in corridors and staircases to prevent police from reaching them.

“There is no loss assessment yet [for the building]. The university has no right to ask for money without that and the conclusion of the trial,” the students’ lawyer Gül Kireçkaya said. She also emphasized that the damage caused by students was very limited and that the windows and doors were broken by pepper spray canisters thrown by security personnel.