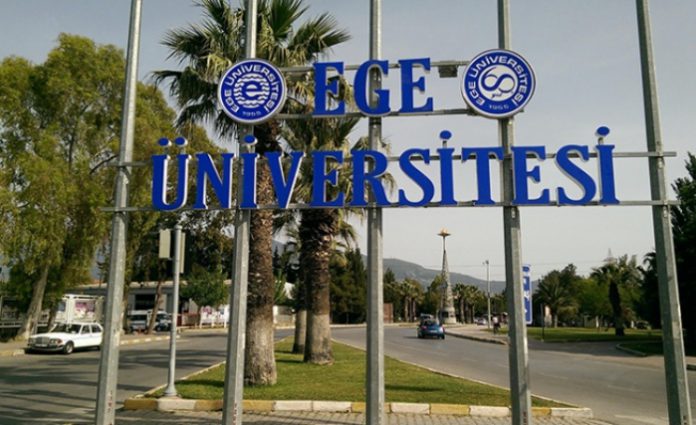 Workers who were fired from their jobs at İzmir’s Ege University lost their jobs because they had a baby or received medical treatment at the now-closed, Gülen-linked Şifa Hospital in İzmir, according to a report in the Evrensel daily on Friday.

The workers were fired based on security investigations conducted by the İzmir Governor’s Office, the details of which were not shared with the public at the time.

Some of the workers took legal action for reinstatement to their jobs. As the judicial process began, it emerged that the workers were dismissed from their jobs for such reasons as giving birth at Şifa Hospital, working as a doorman at a Gülen-linked university preparation course facility or sending their children to a Gülen-linked school on a state scholarship.

Hundreds of schools, hospitals, media organizations as well as other businesses were closed down by the Turkish government in the aftermath of a failed coup attempt in Turkey on July 15, 2016.

The government accuses the movement of masterminding the failed coup, although the movement strongly denies any involvement.

Hüseyin Sağdıç, who was fired from his job at Ege University because his son took part in football tournaments organized by the Gülen-linked Yamanlar College in İzmir, told Evrensel his son was not a student at the school but only took part in the tournament for a period of four months.

“We have been suffering for months. We have been undergoing financial and psychological problems. Our life has been turned upside down,” he said.

Immediately after the failed putsch, the Justice and Development Party (AKP) government along with President Recep Tayyip Erdoğan pinned the blame on the Gülen movement.