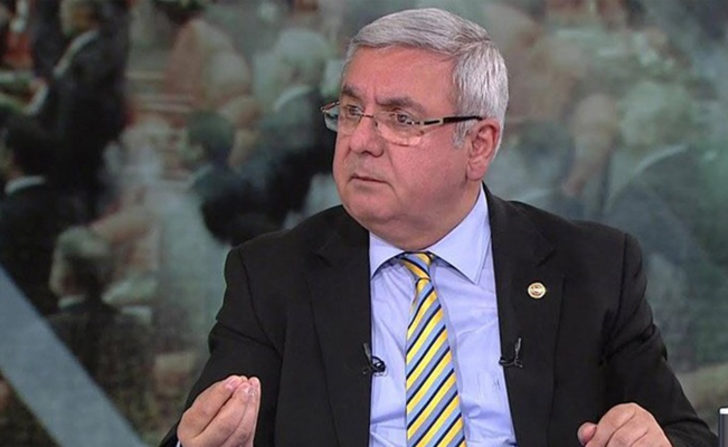 Former Justice and Development Party (AKP) deputy Mehmet Metiner has said some ministers and security officials were informed about a possible putsch 15 to 20 days before a coup attempt took place in Turkey on July 15, 2016 but that they did not take it seriously.

Metiner, a columnist for the pro-government Star daily, was a deputy in parliament during the previous legislative term and a strong advocate of President Recep Tayyip Erdoğan.

“If the necessary lessons are not taken and this mental accounting is not crystallized as the new term’s policy, new [coup attempts] at various times will become inevitable,” he wrote in a column for Star on Thursday.

“If the country’s intelligence service was unable to get timely information about a coup attempt, if the army’s top management couldn’t recognize the existence of traitors nearby, then we need to think.”

He is not the only former AKP deputy to question the official story of the coup attempt, with Şamil Tayyar, a former legislator, also making controversial remarks on the putsch.

Right after a parliamentary commission report on the coup attempt was published in May 2017, Tayyar tweeted that “apparently we have to wait for the real story of July 15.”

In September 2017 Tayyar also said that if light were to be shed on the coup attempt people might realize that the “heroes” were “traitors” and vice versa.