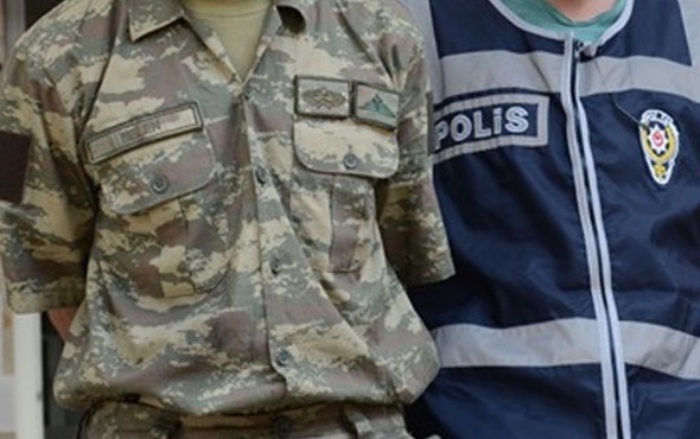 One hundred thirty-two former and active duty soldiers detained on suspicion of membership in the Gülen movement have been arrested by a Turkish court, the state-run Anadolu news agency reported on Thursday.

The 132 military members were among 221 soldiers in custody as part of an investigation conducted by the by İstanbul Chief Public Prosecutor’s Office into secret communications via pay telephone among movement members.

According to the report the court released 84 of the detained military personnel because they confessed their “crimes.”

The prosecutor’s office had issued detention warrants for 271 suspects on July 6, after which police had launched operations in 47 provinces. One hundred twenty of them were military school cadets, 122 were active duty soldiers and 29 were former servicemen.

The Turkish government accuses the Gülen movement of masterminding a coup attempt on July 15, 2016, although the movement strongly denies it.

Former Defense Minister Nurettin Canikli on April 18, 2018 said the government had identified 3,000 active duty military officers suspected of links to the Gülen movement and that they would be dismissed with a government decree in the coming days.