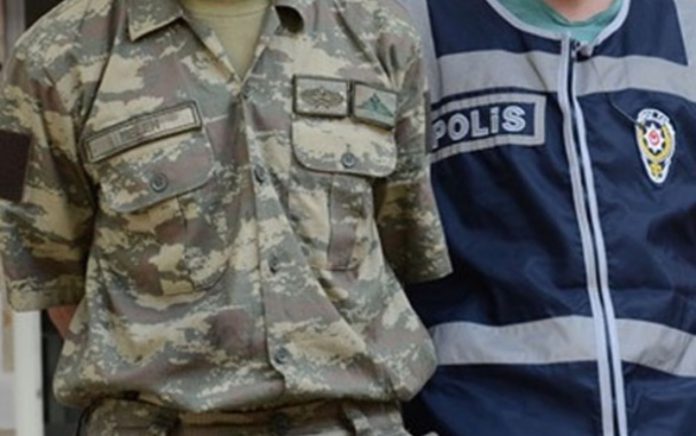 Thirteen active duty soldiers in Mardin, two in Elazığ, one in Samsun and a former police chief in Karaman were arrested on Wednesday over alleged links to the Gülen movement, the Gazeteduvar news website reported.

The Elazığ Pubic Prosecutor’s Office issued detention warrants for 19 active duty soldiers on accusations of secretly communicating with members of the Gülen movement by pay phone. Seventeen of them were released on probation, while two were arrested.

Karaman Chief of Police Sadık Keskin was recently dismissed from his job for alleged membership in the Gülen movement before a detention warrant was issued for him.

Turkish authorities accuse the Gülen movement of orchestrating a coup attempt on July 15, 2016, although the movement strongly denies it.

According to Justice Ministry data, more than 200,000 members of the movement have been investigated since the abortive putsch.