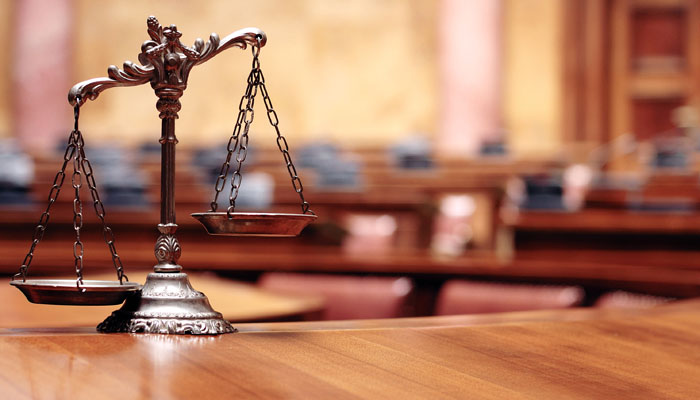 The Ankara 20th High Criminal Court on Tuesday handed down 31 aggravated life sentences to defendants on charges of violating the constitutional order through their acts on the night of a coup attempt in Turkey on July 15, 2016, the state-run Anadolu news agency reported.

Three hundred sixteen defendants were on duty at the Beytepe Gendarmerie Schools Command during the coup attempt. Thirty-one of them were convicted, while the rest were acquitted by the court.

The Turkish judiciary has so far heard 289 trials directly related to the coup and has handed down 2,381 jail sentences of varying lengths, Anadolu reported on Friday.

The courts have reached verdicts in 194 cases, while 95 trials are still ongoing. Among the defendants, 734 were handed down aggravated life sentences and 890 were convicted to life. Seven hundred fifty-seven were given prison sentences ranging from one year, two months to 20 years.