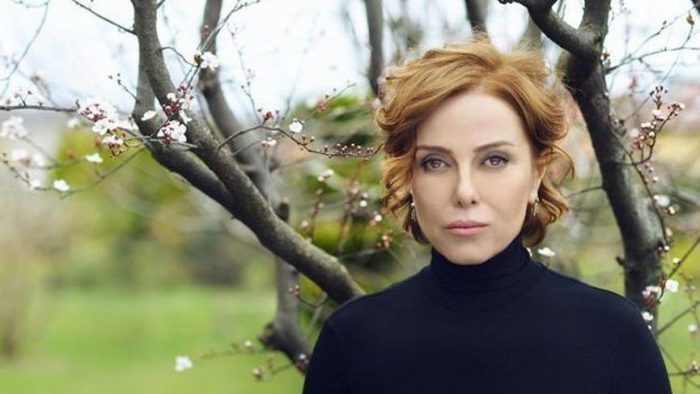 The sentence was suspended on condition that she not commit the same crime for a year and a half.

Olcay was reported to the police on Aug. 5, 2016 after a concert in Kadıköy, İstanbul, for making an insulting hand gesture in reference to Erdoğan.

After examining footage from the concert, the Anadolu Republic Chief Public Prosecutor’s Office indicted Olcay, demanding a sentence of between one year, two months and four years, eight months.

The İstanbul 46th Court of First Instance sentenced Olcay to a year in prison in March but had reduced it to 10 months due to good behavior.

Since she had a previous sentence for insulting a state official, the court ruled to execute the punishment and sent her to prison.