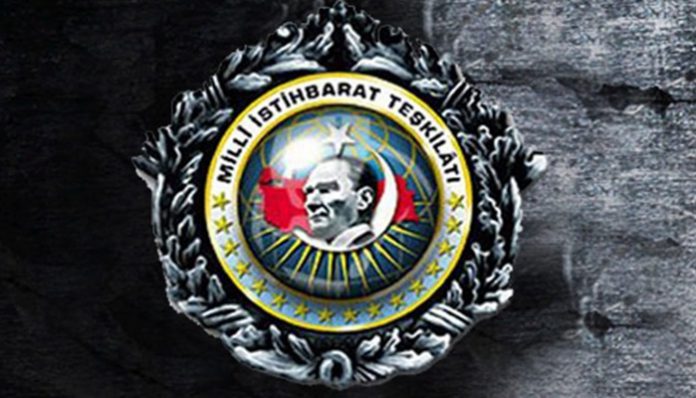 The Istanbul Chief Public Prosecutor’s Office on Thursday issued detention warrants for 24 people as part of an investigation into a crisis in the security bureaucracy in February 2012 that started when Hakan Fidan, undersecretary of the National Intelligence Organization (MİT), was asked by a prosecutor to testify on government contacts with Kurdish militants, the state-run Anadolu news agency reported.

On Feb. 12, 2012, prosecutor Sarıkaya, who was leading an Istanbul investigation into the Kurdistan Communities Union (KCK), the alleged urban wing of the outlawed Kurdistan Workers’ Party (PKK), summoned Fidan, his predecessor, Emre Taner, and former MİT deputy undersecretary Afet Güneş, who were all involved in talks with the PKK, to answer questions in the probe.

According to reports, then-President Abdullah Gül told Fidan to testify, but then-Prime Minister Recep Tayyip Erdoğan ordered him not to appear. Through the approval of a new law that required permission from the prime minister for legal action against MIT members by his ruling Justice and Development Party (AKP) in Parliament, Erdoğan put Fidan under his legal protection.

Erdoğan, who calls Fidan his “secret box,” later interpreted the February crisis as an attempt targeting himself by the faith-based Gülen movement.

Despite the movement strongly denying involvement in the failed coup, Erdoğan launched a witch-hunt targeting the group following the putsch.

The Turkish government on Sunday issued a decree-law firing 18,632 civil servants due to their alleged ties to “terrorist groups” and closing 12 associations, three newspapers and one TV station.

With the latest decree, the total number of dismissed civil servants now exceeds 160,000 since the coup attempt on July 15, 2016.