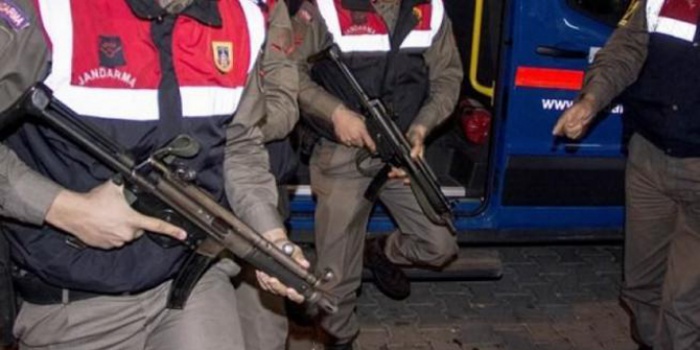 Three French nationals were briefly detained, along with 13 others, during an operation conducted by Turkish security forces targeting the outlawed Kurdistan Workers’ Party (PKK) and its umbrella organization the Kurdistan Communities Union (KCK) in southeastern Şırnak province, the state-run Anadolu news agency reported.

According to the report, the operation were carried out by the gendarmerie in the village of Kovankaya in Şırnak’s Beytüşşebap district.

The names of the detainees were not disclosed, while the other 13 were not released.

The detentions came the same day Turkish President Recep Tayyip Erdoğan and his French counterpart, Emmanuel Macron, met in Brussels, where both leaders were attending the NATO summit.

French journalist Loup Bureau was arrested on Aug. 1, 2017 in Şırnak on charges of aiding and supporting a terrorist organization. Bureau was released after 52 days in detention.

French photojournalist Mathias Depardon, who was detained on May 8, 2017 in Turkey for “disseminating the propaganda of the outlawed PKK on social media,” was deported on June 9.

In November, 2016, another French journalist, Olivier Bertrand, was detained in the southeastern province of Gaziantep and deported three days later following diplomatic efforts exerted by Paris.