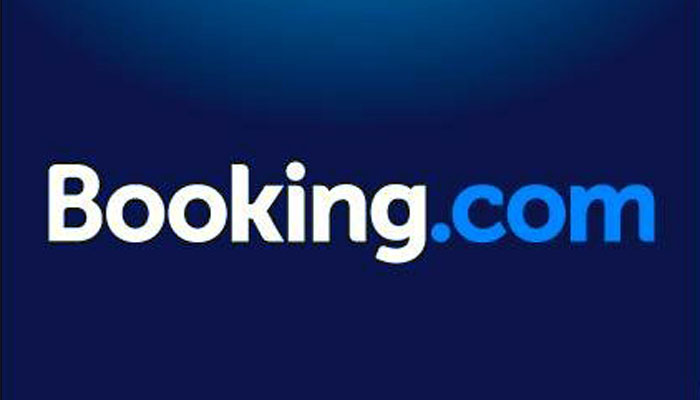 The İstanbul 5th Commercial Court of First Instance on Wednesday rejected an appeal filed by the Booking.com online hotel booking platform to lift a ban on its activities in Turkey.

The ban was put into effect by the same court in March 2017 after the Turkish Association of Travel Agents (TÜRSAB) filed a complaint against the Dutch-based booking company claiming that the website was engaged in unfair competition against Turkish hotel and flight booking platforms.

According to the decision, Booking.com has not been able conduct commercial activities via its website Booking.com, and the Information Technologies and Communications Authority (BTK) was ordered to ban access to the website in Turkey.

On July 8, TÜRSAB Chairman Firuz Bağlıkaya said Booking.com would be accessible in Turkey again after some regulations were enacted.

Also, according to the Turkish media, new Culture and Tourism Minister Mehmet Ersoy was one of the lobbyists behind the Booking.com ban as he owns hotels and tourism agencies in the country.